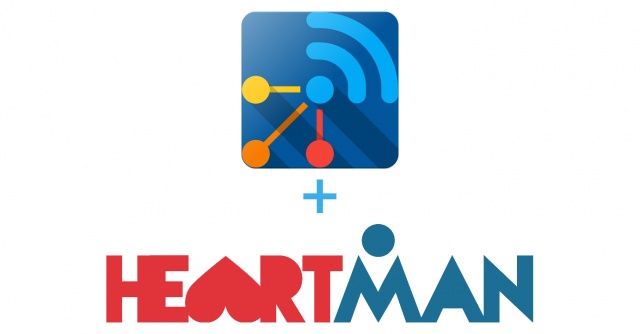 We already had IoTool listed as part of the HeartMan project for some time. Now we want to show you just what was done using IoTool as a base.

The HeartMan system helps patients, and their doctors and caregivers manage congestive heart failure. As part of it, a mobile application for patients and caregivers has been prepared. It acts as a middleware between the users and Heartman's back end systems, thus allowing the users to easily interact with and use HeartMan system. As mentioned IoTool is completely integrated, regardless of the app's own functionality and design. The best part is the ease of integration and configuration for developers since all IoTool functions are directly accessible and configurable in a Partner tools menu in the HeartMan application. 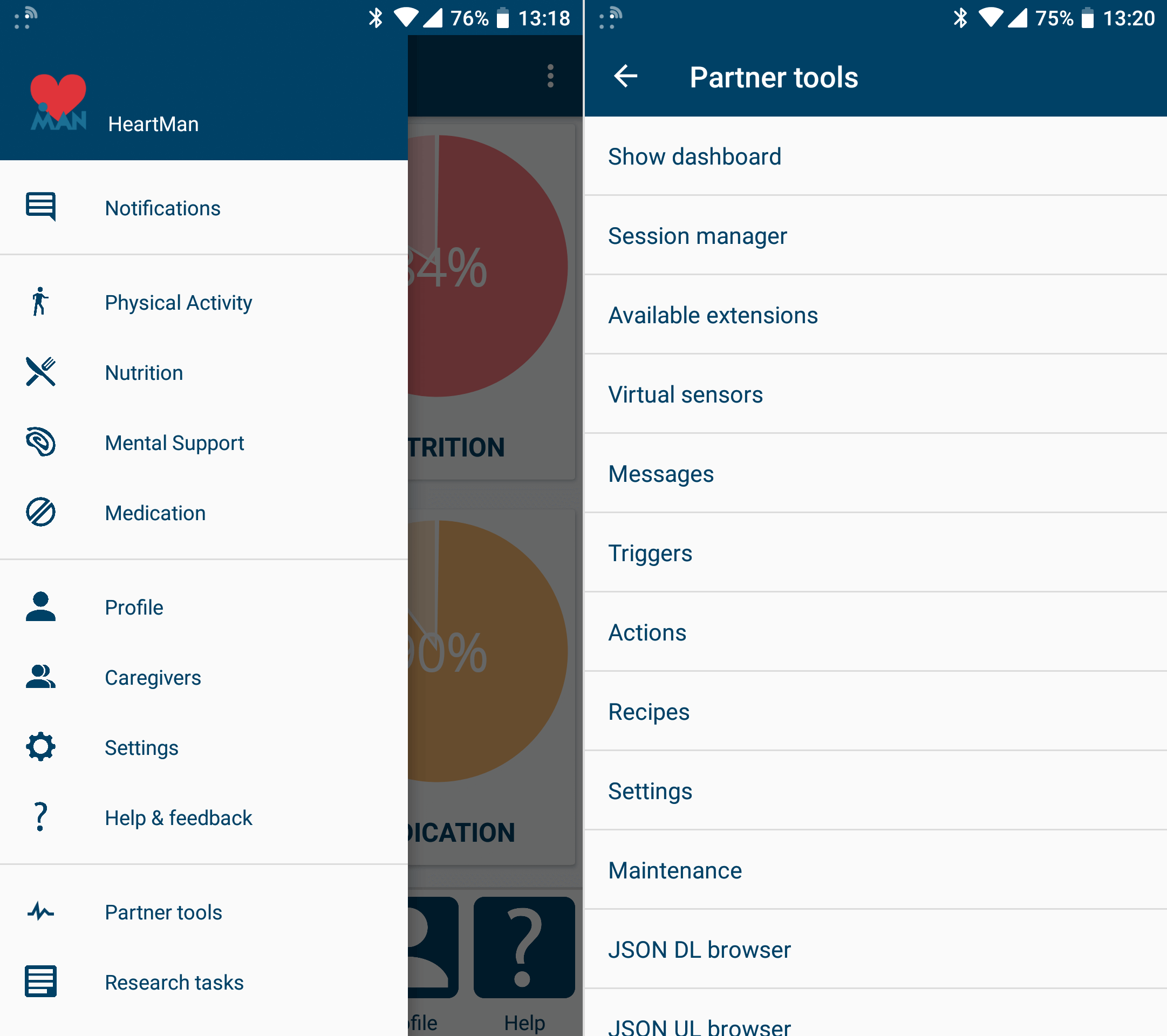 The application helps its users manage their physical activity, nutritional needs, mental state, and medication intake. It does so using the data collected from connected sensors, manual input, and a decision support system (which is implemented as a virtual sensor with a cloud component).
The patients are usually asked or reminded to do certain tasks via notifications, like doing a physical activity, playing a mindfulness game, taking their medication, or connecting a sensor and taking a reading. These are handled with the IoTool's recipe system - for example, instructions received through the cloud (or calculated) are triggers, linked to the display notification functionality using a recipe.
The patients’ progress and status are displayed in a series of dashboards - calculated from IoTool's sensor readings or fed remotely into IoTool and synchronized.

A large component of the HeartMan application is the IoTool Cloud module. It makes sure that all data recorded by mobile devices is synchronized to the cloud and accessible to other components of the HeartMan system there. Custom data (for example, a medication schedule) can be inserted into the cloud, synchronized to the mobile device, processed there and shown as a neat schedule. 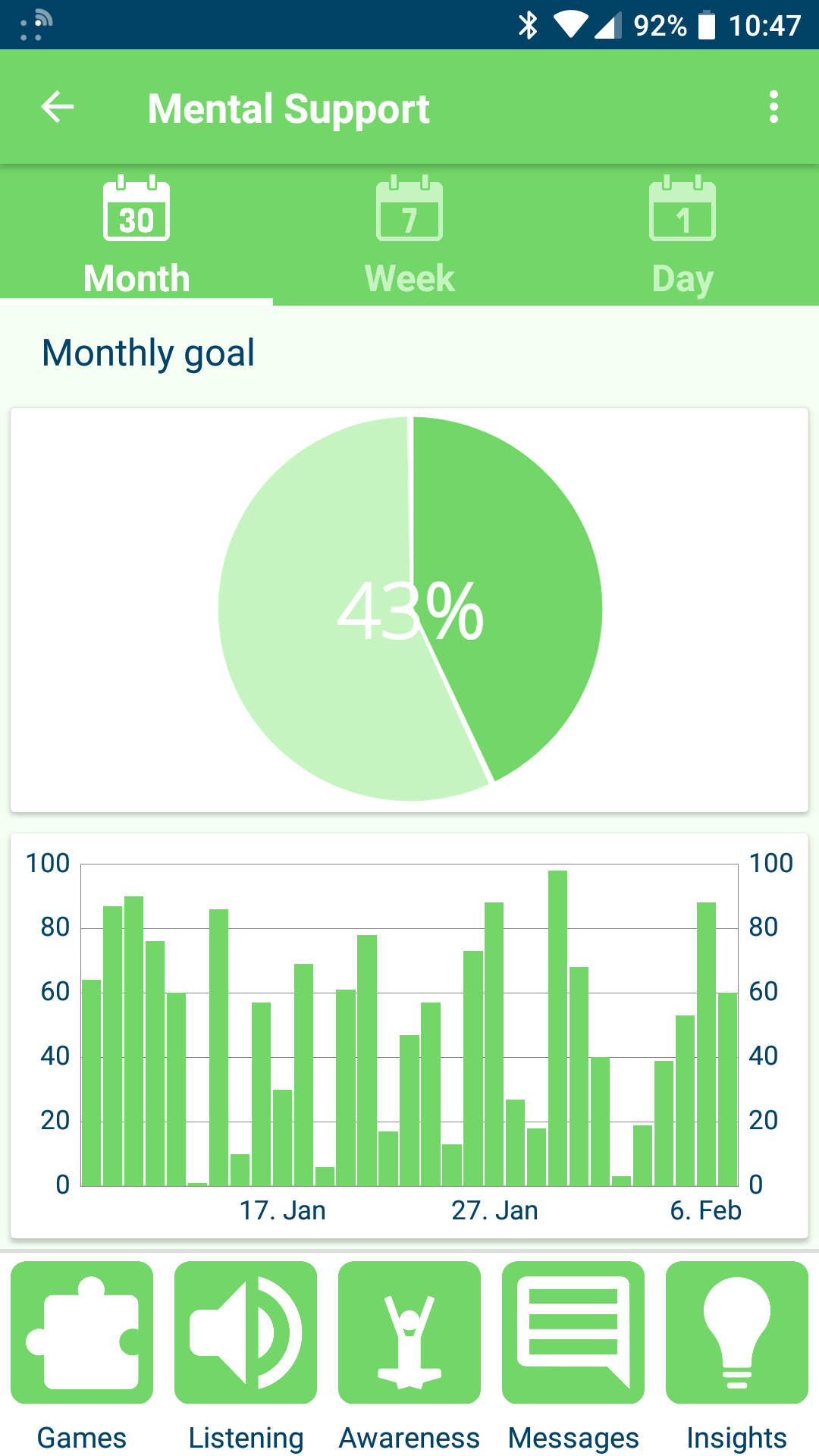 As can be seen, most of the functionality was able to be implemented using our existing modules, be it the physical sensors, virtual sensors, recipes, or the cloud.