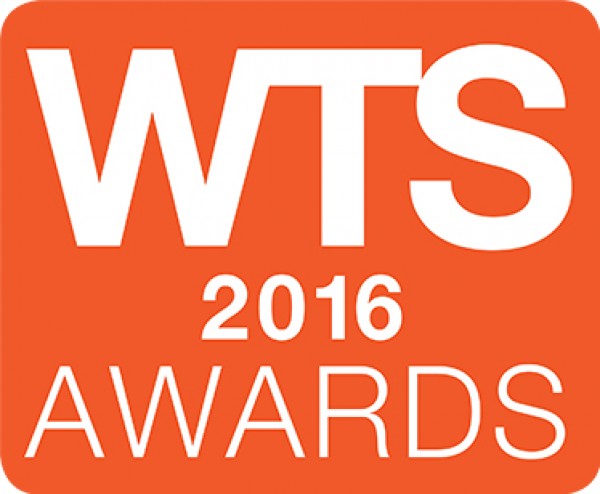 The WTS 2016 Awards seek to recognize the excellence in wearable, smart device & IOT innovation. The awards identify the best innovators in the market.
In 2015, more than 200 entries were received, across 8 differing categories. For 2016 there were another 3 categories added to reflect the interest and excitement in new technologies spanning differing sectors of product and service excellence - The Rising Star Award, The Smart Home Excellence Award and the IoT Connect Award.

SenLab's IoTool solution distinguished itself in 2 of the new categories as it won the Smart Home Award and ended up second in the IoT Connect category.