“I’m a prototyping platform for any Internet of Things use case that you can imagine, and more!” is written on the XDK website.

With XDK / IoTool this can be easily achieved. IoTool is a tool, a platform for fast making IOT solutions. XDK is only one of supported devices, but it is perfect for prototyping, testing, teaching and learning.

To get IoTool and Bosch XDK 110 service:

2. Register and Login to IoTool.io

To use Bosch XDK with IoTool using IoTool Sensor Service Bosch XDK, the correct firmware must first be uploaded to the device. This service uses the "Virtual XDK" demo application on XDK provided by Bosch. To upload the firmware to the device, Bosch XDK SDK must be installed beforehand, available here, this demo was compiled using SDK version 1.6.0.

Once the SDK is installed, the source code for the "Virtual SDK" demo application must be downloaded from here. After having downloaded the source code for the demo project, import it into the XDK IDE by navigating to the "File" menu and selecting "Import project". Import project using the project archive, by choosing the downloaded "Virtual SDK" demo sources archive. When the project is loaded successfully in to the IDE and Bosh XDK is connected to the computer via a USB cable, the device should be visible in the device manager. To upload the firmware to the device click on flash button in the device manager and wait for the firmware to be uploaded.

Although the device can now already be used with IoTool, there are a few essential changes that need to be made to the source code that improve device usability:

2. Change accelerometer and gyroscope modes from orientation to normal mode: By default these sensors are used for detecting orientation in demo application. If sensing of raw sensor values is desired apply the following changes:

3. Currently all sensors expect the sound pressure level sensors are working. There is no news on when support will be added. Although in the source code several functions that take care of this sensor are found, the driver itself is not yet implemented. It would be necessary to implement ADC for the device on channel 4 to get this sensor to work. 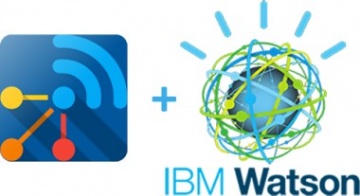 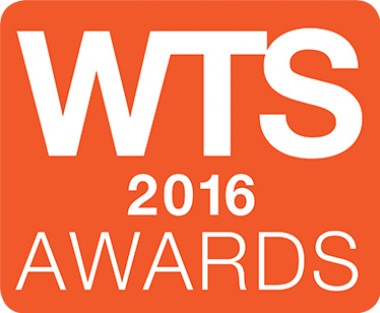 The WTS 2016 Awards seek to recognize the excellence in wearable, smart device & IOT innovation. The awards identify the best innovators in the market.
In 2015, more than 200 entries were received, across 8 differing categories. For 2016 there were another 3 categories added to reflect the interest and excitement in new technologies spanning differing sectors of product and service excellence - The Rising Star Award, The Smart Home Excellence Award and the IoT Connect Award.

For the 5th consecutive year, the AAL Award 2015 was one of the main highlights of the AAL Forum. After the usual long selection process that started in May, three projects of the AAL Programme were invited to take part to the final phase in Ghent on 24 September 2015. The three finalists were selected by a jury of four experts who made a shortlist based on the degree of user-centredness, closeness to market and that of the novelty of the solutions.