The McKinsey Global Institute estimates a potential economic impact of as much as $11.1 trillion per year in 2025. Just like the commercial industry, the impact is also significant for the U.S. Federal government. And it was a hot topic at the IBM Think Gov event, which took place at the Ronald Reagan Building in Washington D.C. on May 24, 2018.


ThinkGov at the Ronald Reagan Building in Washington D.C.

IoT is often called the digitization of the physical world. Arguably, there is no greater steward of the physical world than the U.S. Federal government. That’s why leaders from across government used this event to discuss new technology. IoT, artificial intelligence (AI), augmented reality (AR), Blockchain, and Robotic Process Automation – these are all providing new paths to unlocking digital transformation in government.

When it comes to implementing technology, it’s helpful to understand how other organizations approach the process. That’s where the recent IBM Institute of Business Value (IBV) study came in handy. They’ve determined four archetypes emerging: 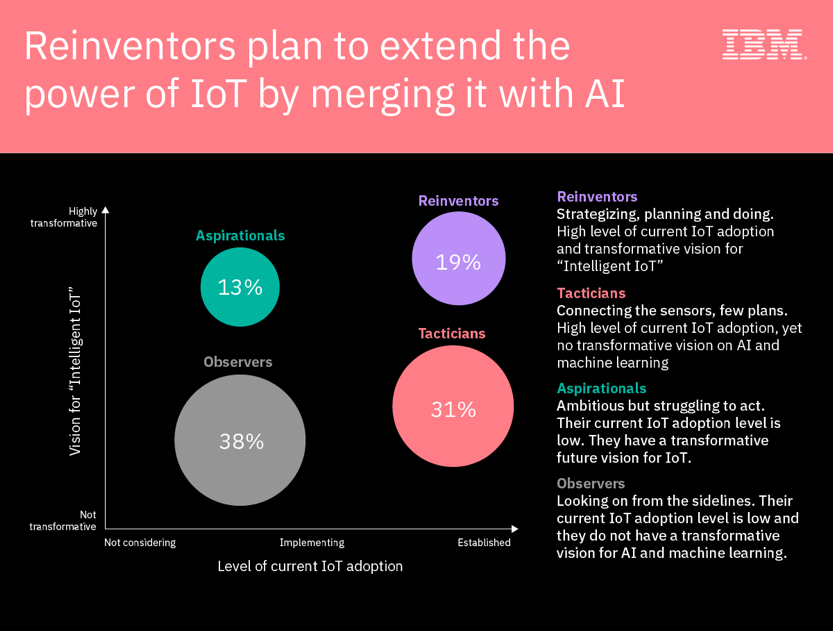 Reinventors are changing how government works

As the IBV study noted, the Reinventors have the highest levels of IoT adoption. They take a visionary approach to an Intelligent IoT strategy. While these IoT technologies might be considered “new” to some Federal agencies, there are already Reinventors who are using IoT to innovate their operations. They’re using technology to improve how they deliver their respective missions. Ultimately, it’s these same government Reinventors who will change how the world works. And if you’re interested, you can read more about Reinventors. 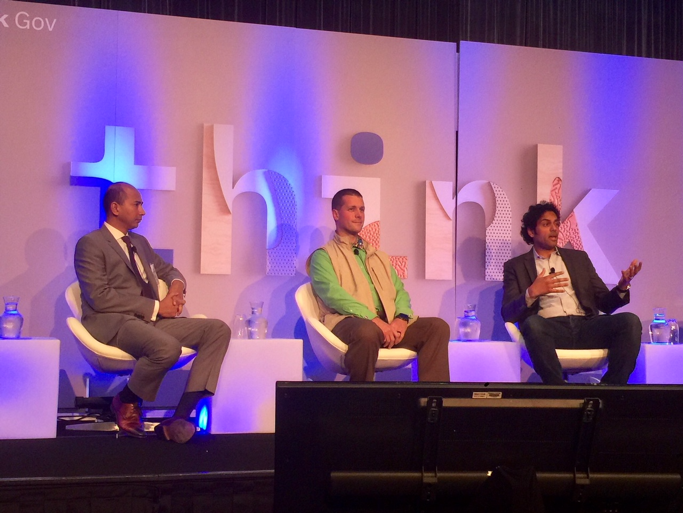 Which archetype are you? To help you decide, consider the following key takeaways from the Think Gov:

As almost everything becomes connected, IoT is changing how government agencies operate. The rapid acceleration in technology, the exponential power of IoT paired with AI, and the democratization of IoT into a new normal, are all driving Federal agencies to an inflection point. Reinvent or be reinvented.

The key…get started. Find the right transformational use case, then explore and discover the art of the possible. Sure, there are risks like cybersecurity, and you have to thoughtfully consider them. But the sooner agencies embark on the journey, the quicker they will determine how digital technology can create transformational outcomes.

Marlon Attiken is a Partner within IBM Services. There, he leads the Watson Internet of Things (IoT) offering for U.S. Public Service. There, he focuses on creating client transformation through digital technology and platforms.