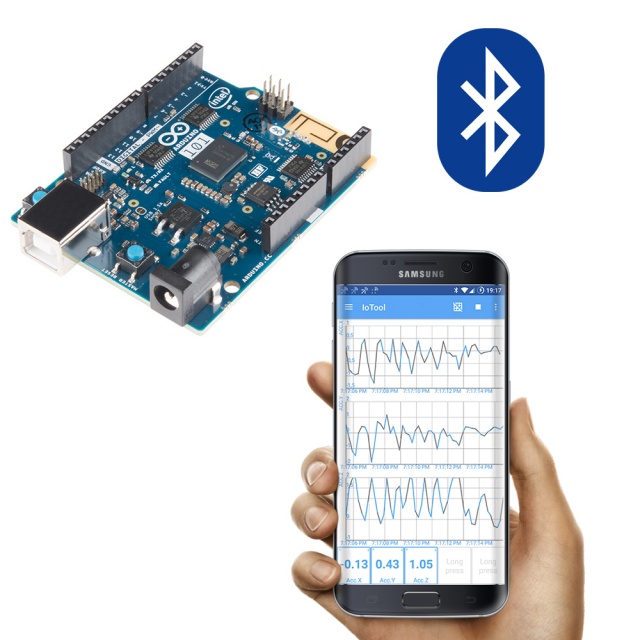 We've had the IoTool Arduino extension available on the Google Play Store for some time. The extension allows you to connect an Arduino board with a Bluetooth module to your Android phone running the IoTool application. With the IoTool Arduino library you can turn any Arduino reading into an IoTool compatible Bluetooth stream. The same can be done with any action that your Arduino does - for example turning a servo motor. This allows you to combine sensor readings and actions from Arduino and other devices into a single workflow.

Now we've polished the extension up with a brand new user guide that will get you started and library user documentation that will help you include your sensors and actions into IoTool.

Take a look at the user guide here: https://iotool.io/support/user-manuals/use-an-arduino-with-the-iotool-arduino-extension

And the library documentation here: https://iotool.io/support/user-manuals/iotool-arduino-library-documentation