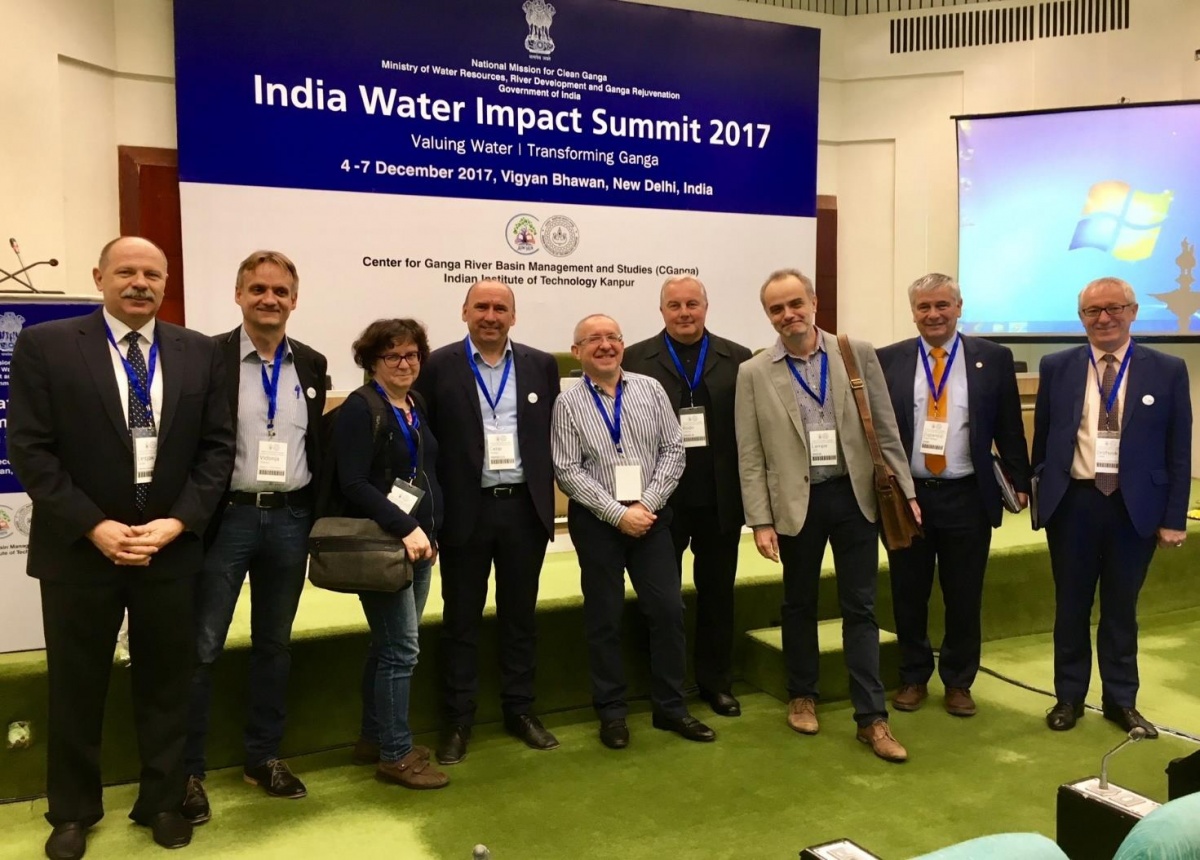 India’s National River Ganga, with her numerous tributaries and distributaries, has not only been the source of the flourishing Indian civilization for ages but is also the mainstay of modern India with more than 2/5th of the Indian population residing in her basin. The highly fertile Ganga river basin, ranging from the Himalayas and the Siwalik and the Vindhya ranges to the deltaic lowlands near the Bay of Bengal, displays a vast mosaic of geological, climatic, topographic and biological diversity that is reflected in the rich history and culture of India.

But with increasing urbanization and industrialization over the past two centuries, and especially since the 20th century, the Ganga river has been severely impacted in unforeseen ways. So much so that, not only has River Ganga’s value as a fundamental life-support system been compromised but her health as a throbbing ecosystem itself has been jeopardized.

The India Water Impact Summit 2017 event was organized as a special multi-stakeholders event with an important international attendance with respect to the innovative technologies which can be deployed for sustainable development of the river Ganga river basin. It was a closed “by-invitation-only” event which was also attended by some foreign invited delegations. Besides Slovenia, there were delegations and companies from over ten other countries worldwide. Slovenia was represented by a strong team of tech and innovative companies including SenLab - the makers of IoTool.

The Summit took place at Vigyan Bhawan (and other locations) in New Delhi, India from 4-7 December 2017.

SenLab signed an MoU – Memorandum of Understanding with the CGanga (Clean Ganga) Initiative which has been set up and is managed by the IIT Kanpur, with close cooperation with the Indian government, represented by the Ministry of Water.